TikTok is one of the most popular apps in the world. It’s been downloaded over a billion times in the two years that it’s been around. 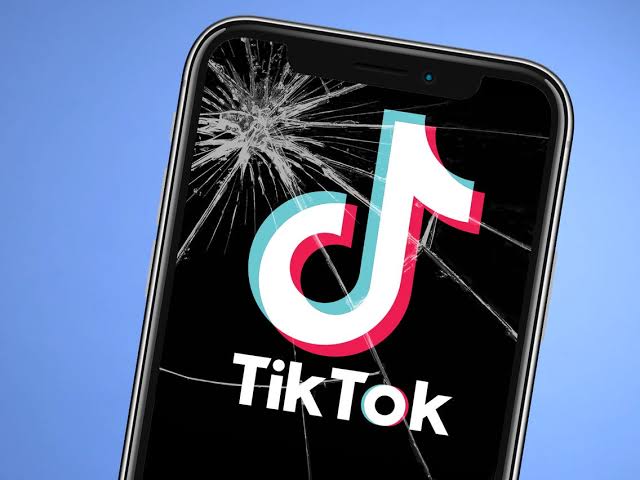 Even Facebook founder Mark Zuckerberg sees TikTok as a threat. US senators have criticized TikTok for censorship, privacy, and child safety. So, what’s going on with TikTok?

TikTok grew out of Musical.ly, which was acquired by Chinese company Bytedance. ByteDance is one of the most valuable startups in the world. It’s thought to be worth about $75 billion, which is massive. TikTok is a Chinese app that has become hugely popular in America, and Americans are being worried that their own homegrown companies, like Facebook, Google, Twitter, being outdone by a Chinese firm. We can’t rule out the US-China trade war too.

TikTok allows users to create short videos with music, filters, and other features. If you’re remembering Vine, that’s more like it. In addition to the focus on video, 41% of TikTok users are aged between 16 and 24.

TikTok is in many ways the opposite of Instagram. Instagram is aspirational; you show your “best life” with all its glow and polish. Fake things and life to faker fans and bots. TikTok is real and unpretentious; users film many of their videos in their bedrooms, roadside, living room, school, street, etc.

The best way to learn about TikTok is to download the app and spend time flipping through videos. You’ll quickly get a feel for the tone and style of the community.

Why US wants AfDB President Adesina out

Mombasa man shot dead while trying to rob a policeman