Kenya Electricity Generating Company PLC (KenGen) has distributed more than 1.9 million tree seedlings to communities and institutions as part of its efforts to reduce carbon emissions.

KenGen’s Managing Director and CEO, Mrs. Rebecca Miano said the tree seedlings, which is equivalent to 3,167acres of forest cover have been distributed over the last seven years, further enhancing the sustainability of the country’s ecosystems. The move has also supported the Government’s efforts to attain at least 10% forest cover by 2022. 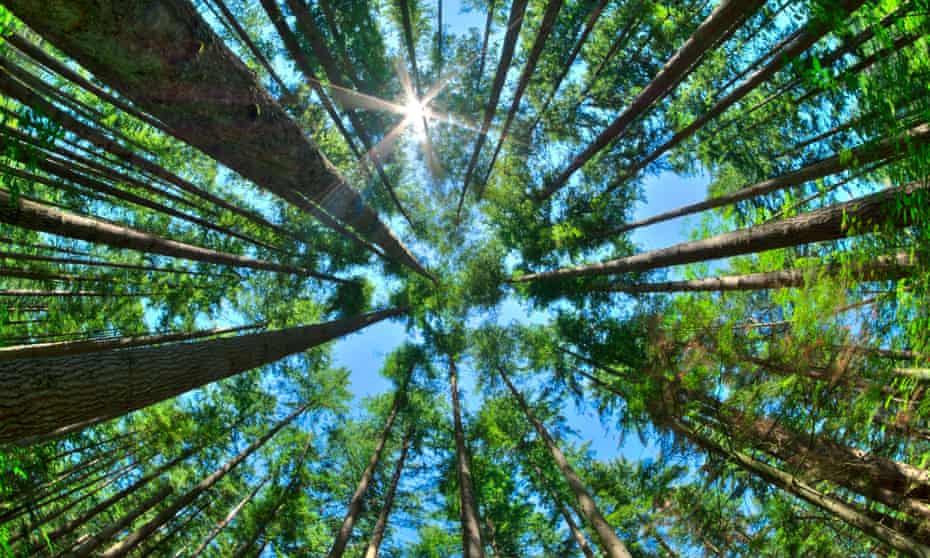 Mrs. Miano made the revelation during a panel discussion following the launch of Standard Chartered Bank’s Carbon Dated Report this morning. The report examines the impact of multi-national companies’ net-zero plans on their supply chain.

In her submission during the panel discussion, Mrs. Miano emphasized the need for coordinated action across all sectors of the economy is transitioning to a net-zero emissions economy.

She called upon corporate organizations to take up their global responsibility by establishing programs aimed at transitioning to net-zero.

The KenGen MD indicated that Kenya had submitted her updated Nationally Determined Contributions (NDC) to the United Nations Framework Convention on Climate Change (UNFCCC) in December 2020 making a commitment to abate greenhouse gas emissions by 32% by the year 2030.

Mrs. Miano further stated that whereas the timeframe for the implementation of the Nationally Determined Contributions (NDC) extends to the year 2030 with milestone targets pegged around the year 2025, KenGen, besides distribution of tree seedlings has embarked on priority mitigation activities with a focus on increasing the share of grid-scale renewable energy.