KenGen issues an update about Wells project in Ethiopia

Kenya Electricity Generating Company (KenGen) has stated that the first of eight geothermal wells in Ethiopia will be done within two months.

Geothermal is key towards fulfilling the 2030 Agenda for sustainable development and climate goals set out in the Paris Agreement.#EnergyChampion #SustainableKenGen https://t.co/Jd47zJInSH

KenGen said that the first 450 meters, which was the most difficult part, had been cracked successfully and that the remaining part would progress at an accelerated speed of about 50 meters daily. The company added that drilling of the second well had also started. 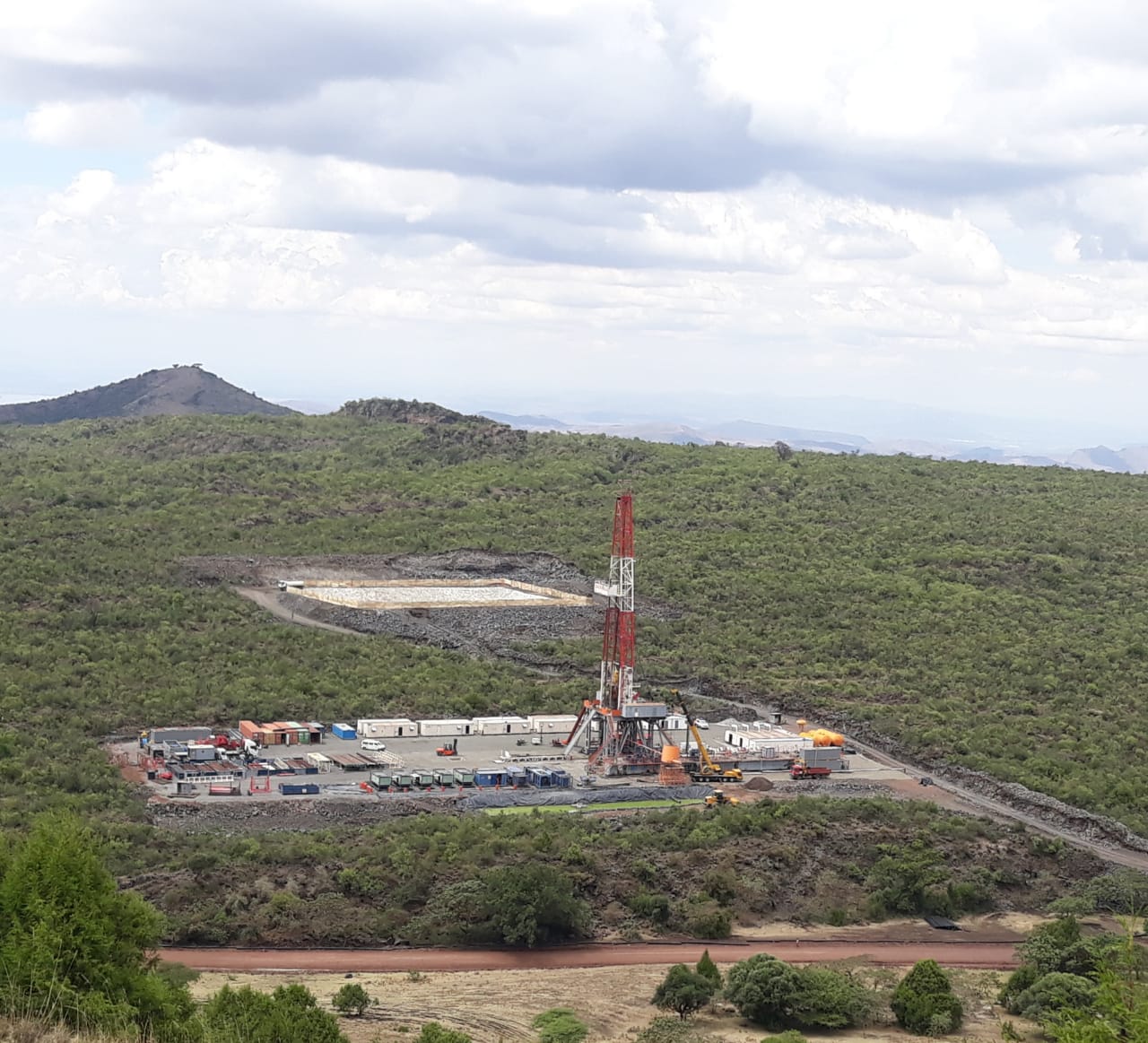 “The first 450 meters is the most difficult phase of the entire geothermal well drilling process which can go up to a depth of 3,000 metres. We will be drilling at a rate of about 50 meters per day going forward and therefore expect to complete the remaining part on schedule in about two months,” said KenGen Managing Director and CEO, Rebecca Miano.

In February 2019, KenGen won a joint contract with Shandong Kerui Petroleum Equipment Company and Shandong Kerui Oilfield Service Group to offer geothermal drilling services. The project is being managed between the two consortium members under the contract.

The drilling is happening at the Aluto-Langano geothermal field, located at the Ethiopian main Rift valley, lakes district, some 200 km south of the capital Addis Ababa.

Ms Miano said the progress had boosted optimism that the project would be delivered within set timelines.

“We have a team of experts comprised of aerated drillers, directional drillers, and reservoir engineers actively working on this project and have also dispatched a team to mobilise a second rig to fast track the process and achieve our goal of drilling eight wells much faster,” she said.

Drilling of the second geothermal well under the Aluto-Langano project started early this week and was at a depth of 36 meters by Wednesday.

The project has been financed by the World Bank through a loan to the Ethiopian Government. KenGen believes that depending on the outcomes of Lot 1 wells, an additional 12 wells may be drilled under Lot 2 of the contact to bring the total to 20 wells.

The electricity producer also reported that it had completed the drilling of two geothermal wells through a contract it entered in October 2019 in Ethiopia, for Tulu Moye Geothermal Operations PLC (TMGO), where it is currently drilling the third well.