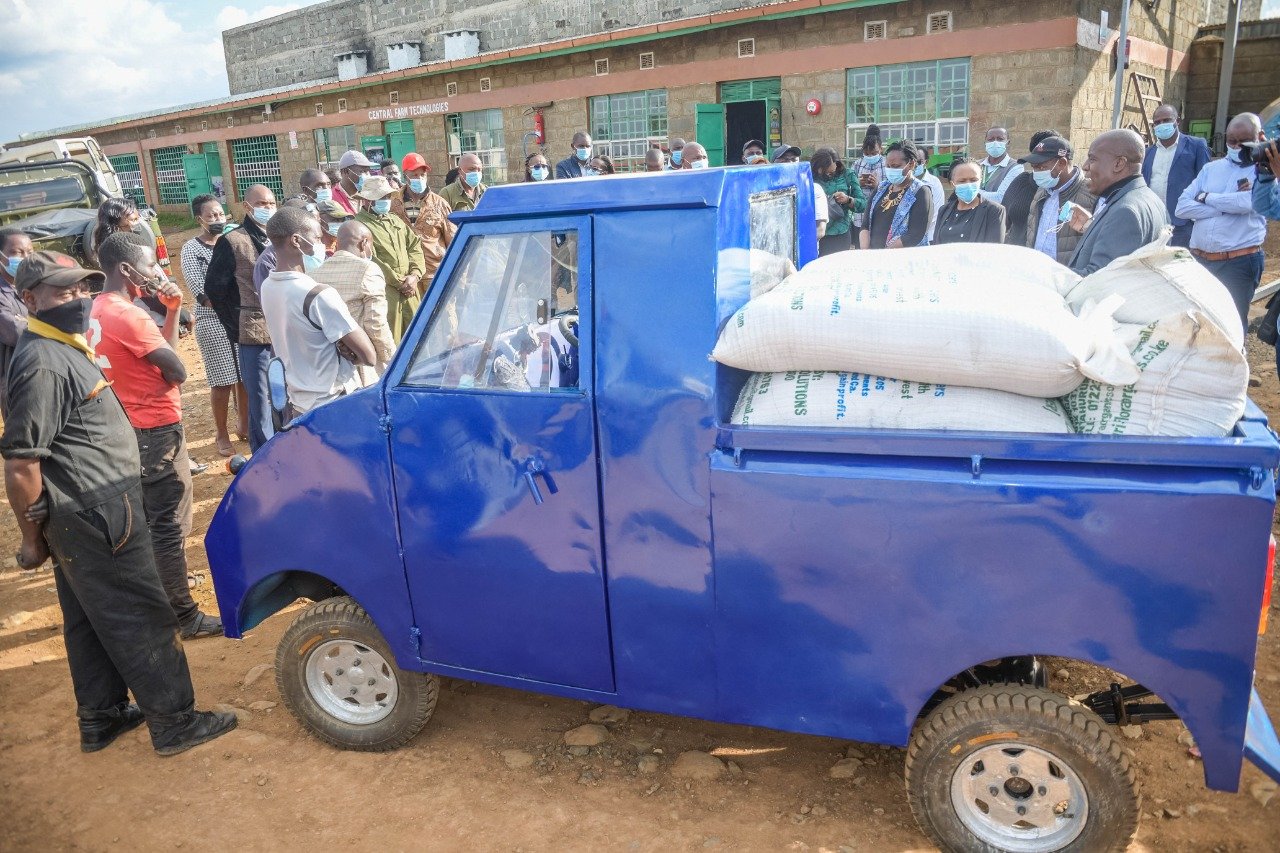 This means the tuk tuks that have fully been issued with number plates and logbooks can operate on public roads.

The revelation was made in an inter-agency virtual meeting co-chaired by Principal Secretary State Department for Infrastructure Paul Maringa, Laikipia, NTSA officials and Governor Ndiritu Muriithi last week to assess the progress of the tuk tuks also known BJ50.

“They have been undergoing tests and inspections by the Chief Mechanical Engineer for the last six months. This milestone is as a result of concerted efforts from the county government and other government agencies involved in the certification and licensing of locally manufactured products,” said Sagak Tech Enterprises Ltd Chief operating officer Wallace Kariuki.

“It means a lot to me because I can now comfortably take deposits from interested customers who are now assured that the automobile are fully licensed by NTSA ,” Mr Samuel Njogu, the brains behind the four-wheel tuk tuks said. 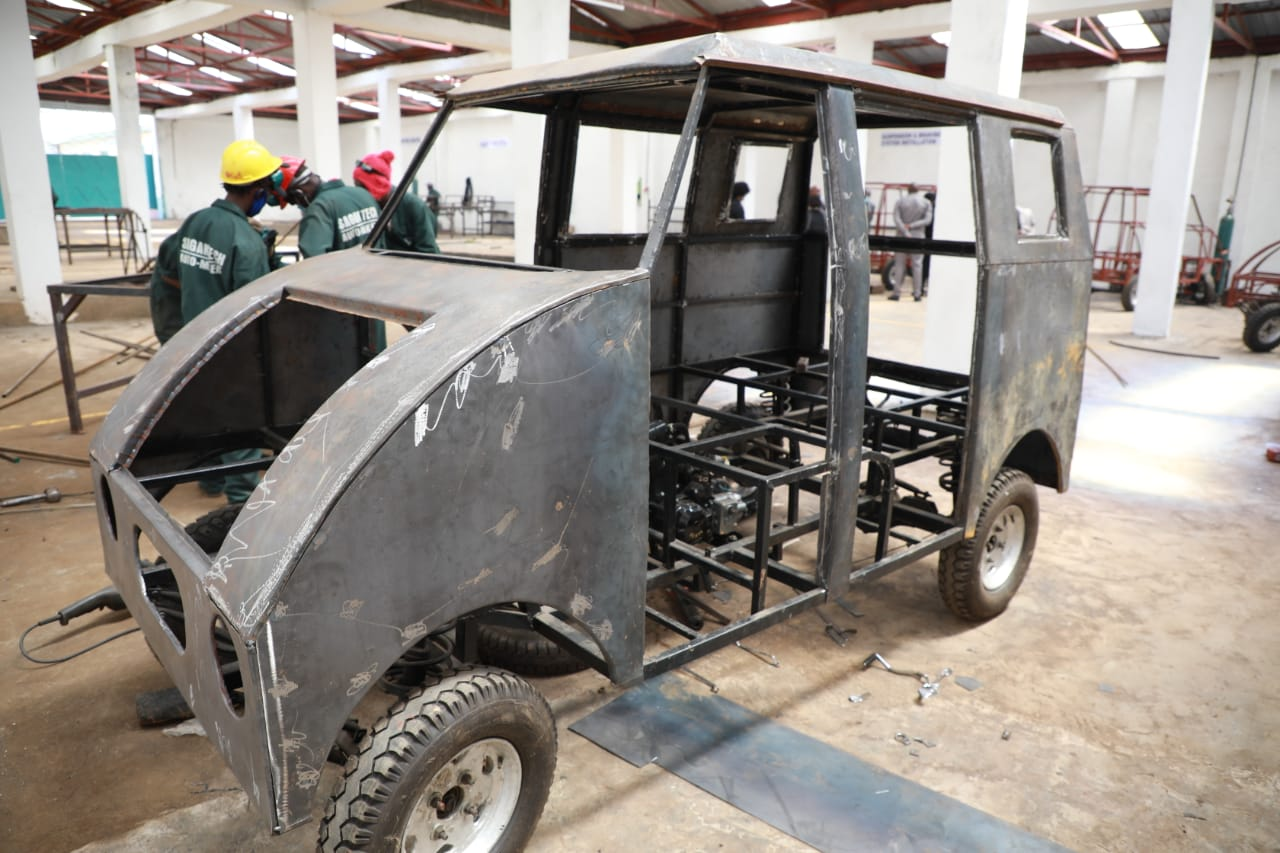 The Government last year announced a partnership with Sagak AutoTech to kickstart the process of mass producing these cars for the local and international markets.

They can carry up to seven passengers and have a 800 kilogramme luggage capacity with a maximum speed of 70 kilometre per hour.

According to Mr Njogu, the cost of making one each unit is Sh300,000 thus the Sh450,000 pricing to help cover other production expenses and make a profit.

The automobile had earlier acquired KG, which is short-term dealership garage plates with a special insurance cover for vehicles awaiting number plates or without insurance.

Mr Njogu said the Nyahururu based firm has unveiled their pick-up model that is fuel-efficient and carry loads of up to one tonne.

“The pick-up is set to benefit the local transport industry for hardware, supermarkets, hotels, and other merchants in the retail and wholesale trade,” added Mr Njogu.