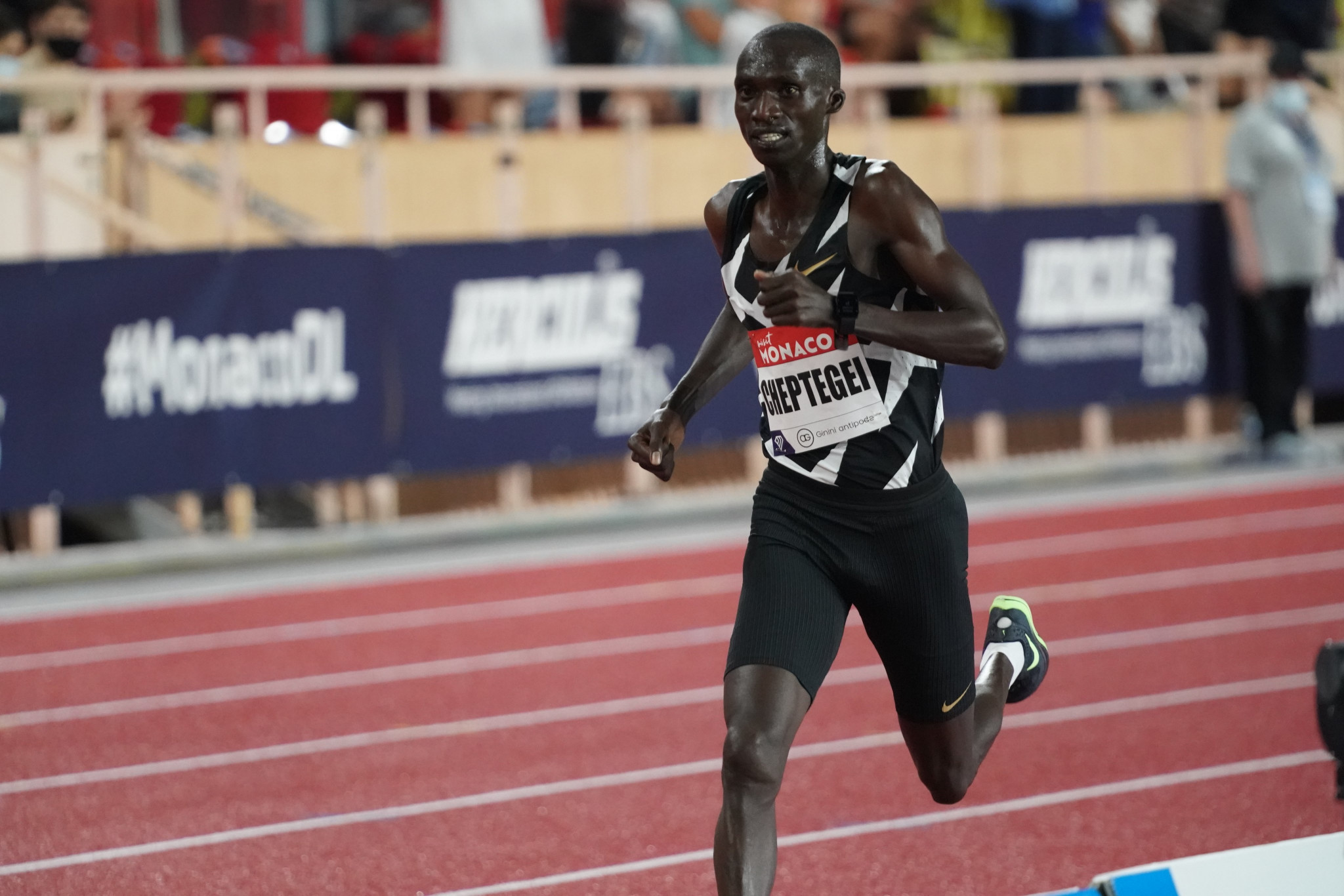 Olympic champion Soufiane El Bakkali from Morocco, who was the race favourite fell in the first lap with world champion Conseslus Kipruto pulling out of the race after five laps.

Kipruto, who was returning after missing various races including the Olympic Games, has been battling an injury for some time now.

Kigen, who was running from behind, zoomed past Kibiwott in the last lap taking the lead all the way to the tape.

In the 800m race, Kenyans proved to be too good in the two-lap race after Wycliffe Kinyamal won the race in 1:43.94 ahead of compatriot Ferguson Rotich who timed 1:44.45 with Arop Marco from Canada finishing third in 1:44.74.

In the 3,000m race, Kenya’s Margaret Chelimo emerged third with a personal best time of 8:21.53 in a race won by Burundi’s Niyonsaba Francine who registered a world lead and meeting record time of 8:19.08.

The next meet is set for Brussels, Belgium on September 3.