DP William Ruto is not an ordinary mwananchi and he is not by any means a hustler as his political theatrics portrays.

This week, CS Fred Matiang’i revealed that DP Ruto is Kenya’s most guarded Deputy President in the recent history clearly indicating that Deputy President William Ruto is a man with very deep pockets.

Speaking when he appeared before the National Assembly Committee on Administration and National Security, Matiang’i stunned everyone when he laid bare Ruto’s vast properties which are under 24-hour police protection.

Among the properties that Ruto owns include Kwae Island Development Limited (KIDL) located in Wilson Airport complete with two hangars and five helicopters which the government allocated five police officers.

The five high-end choppers cost the DP in excess of a whopping Ksh2.6 billion even as he continues calling himself a hustler and hoodwinking real hustlers with wheelbarrows.

Here is the list of Ruto’s choppers and how much each one cost him;-

His first objective was to acquire a new Airbus H145 from France which costed him 8 million Euros, roughly more than Sh.1 billion in Kenyan currency. Ruto has now added one more machine to his aviation garage, which makes it to five choppers owned by Ruto The official Manufacturer Airbus, noted that the state-of-the-art machine was delivered in June 2018. 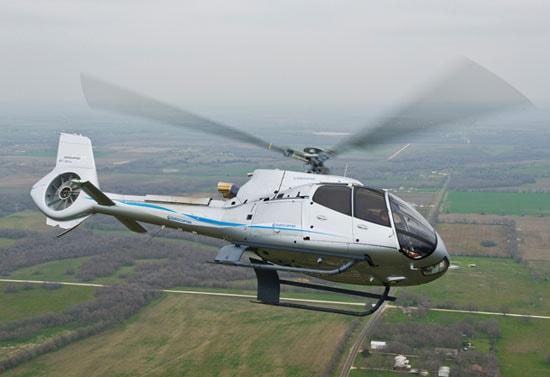 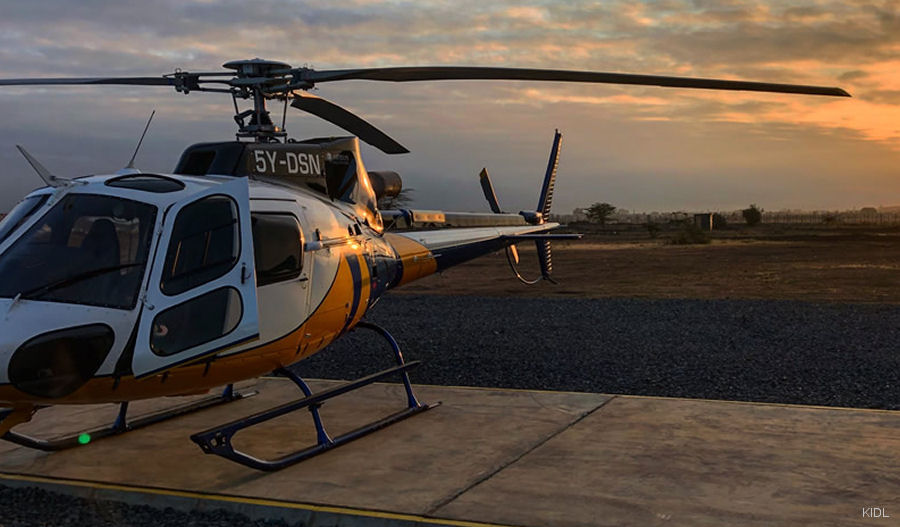 10 ways to make money from your Couch