More than 2,000 rounds of ammunition were found inside a vehicle in Kayole on Wednesday evening, shortly after it was blasted with 20 bullets by an unknown shooter along the Eastern Bypass. Chrispine Omondi, a mechanic operating in a workshop along the bypass near the Be Energy gas station, reported the event. Mr. Omondi reported seeing a Mitsubishi Lancer with the license plate KAT 887G parked next to his garage.

The person got out, and very immediately, he claimed, another unidentifiable white automobile pulled up next to the parked car.

Just one guy exited the white sedan and began firing at the Mitsubishi Lancer’s rear right door, busting its glass. Some of the bullets pierced the windshield of the attacked car.

The Mihango Police Station OCS, Kayole OCPD, and Kayole DCIO, together with other officers, including the scene of crime specialists, proceeded to the area to probe the inexplicable incident. They confirmed that there were 20 gunshot holes in the vehicle. 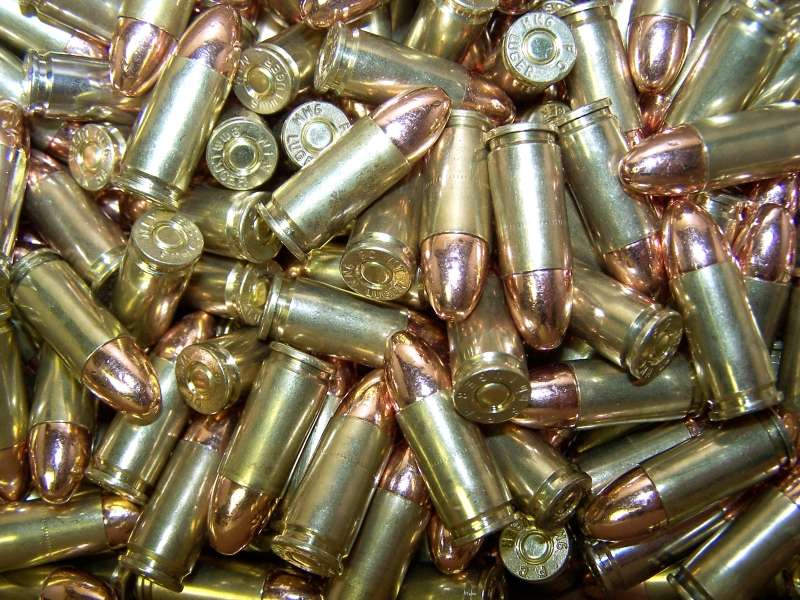 Two automobiles that had been taken to Mr. Omondi’s workshop for repairs were also targeted. A stray bullet struck the back window of one of the vehicles, a Volkswagen G Touring, while another, a Toyota Vitz, suffered a bullet hole on the right-side rear door.

Police officers at the scene discovered one spent cartridge of 7.62 MM × 39 special at the scene. Upon checking inside the damaged Mitsubishi, they recovered 34 cartons, each containing 60 rounds totalling to 2040 rounds of 7.62MM X 39 bullets wrapped in a white sack.

Two mobile phones were also recovered from the car. The whereabouts of the man who was in the Mitsubishi Lancer is unknown. The scene was processed and documented by crime scene personnel and the motor vehicle was towed to Ruai Police Station.

The 2040 rounds of ammunitions, one spent cartridge of 7.62mm X 39 special and other documents have also been kept as exhibits.