Family defends a Nakuru Doctor who killed his 2 Minors

The family of the doctor whose children were discovered dead in their Nakuru house has disputed police accusations that he murdered the children and then tried suicide.

On Monday, the doctor’s sister, Mary Gakara, claimed the family suspected foul play in the investigations, and that first responders’ reports to the family did not line up.

“I know my brother very well. He would do anything to protect his children. He is also not the kind of person to commit such an act. He loves his family and we have never heard of any differences between my brother and his wife. They have always been happy.” The distraught sister said she heard the news about her niece’s and nephew’s death through the media, adding that she was very shocked. 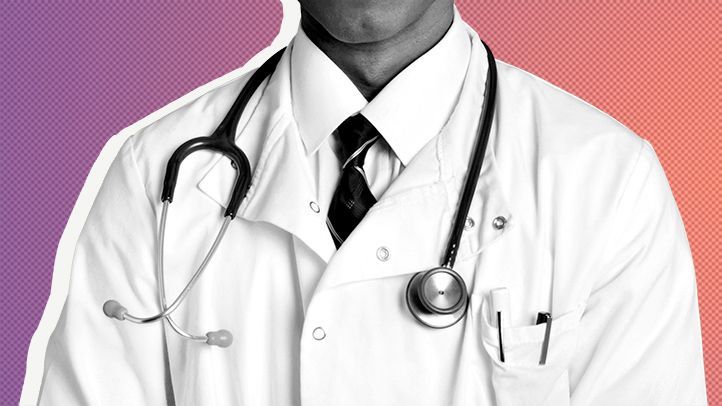 The murder scene Preliminary investigations, according to Nakuru County Police Commander Beatrice Kiraguri, reveal that the well-known doctor drugged his children with medications before attempting suicide.

Police think he knows what happened behind the barred door after used syringes and a variety of narcotics were discovered in the room where the minors’ corpses were discovered.

“The girl’s bedroom had a sharpened knife indicating that if they didn’t die from the drugs their murderer would have probably killed them using the knife,” said Kiraguri.

According to the authorities, the corpses of the two Greensteads International Schools students had no physical injuries. Doctor Gakara’s sister begged the police Wednesday to approach the investigations into the deaths with an open mind, claiming that they thought someone was behind the killings.

“Someone wants to frame him in the murders. We want the investigations expedited and everything should be done thoroughly,” she said.

She also questioned why the police were quick to remove the bodies of the two children after the first responders raised alarm, saying no family member was contacted before the bodies were moved.

“The police told us that my brother had confessed to killing his children but some of those who were at the scene said that he was unconscious when he was picked up and taken to hospital,” Ms Gakara at Nakuru Level Five Hospital.

There are no complaints. Ms Gakara stated that she had been in touch with her brother on a regular basis and that he had never complained about any difficulties.

Neighbors, acquaintances, and clients were still startled yesterday, with the majority of them expressing worry about the deaths’ circumstances.

According to a close acquaintance of the doctor, he was usually hanging out with his wife, and both families were together on Friday.

“We had dinner together a day before, and there was no sign that he was disturbed. In fact, we had been talking about expanding our businesses and so this story about him attempting suicide, does not add up,” the doctor said.

Doctor Gakara’s children’s remains were moved from the Nakuru City Morgue to PNN Funeral Home on Monday, while the doctor remained unconscious at the Nakuru Level 5 hospital’s Intensive Care Unit as of press time.

His wife, a nurse who was in Nairobi at the time of the event, was taken to the hospital for shock but was released on Monday.

Stephen Ambani, the head of the Nakuru West Sub County Directorate of Criminal Investigations, stated that while police will commence investigations, the family will be given time to grieve. He stated that samples obtained from the children’s bodies were sent to the Government Chemist for toxicological investigation, and that the police were awaiting the results.

Minet Kenya and what you need to know about Junior Cover