Kenya Electricity Generating Company (KenGen) has purchased two drones for inspection of its plants at its Olkaria geothermal resources in Naivasha.

KenGen stated that the high-end unmanned aerial vehicles (UAVs) purchased for Sh28.7 million will be used for monitoring in the huge Olkaria Fields.

“They will be deployed in the Olkaria Fields to help in operations and maintenance. They are high-end drones which can transmit high-quality images,” KenGen told the Business Daily. 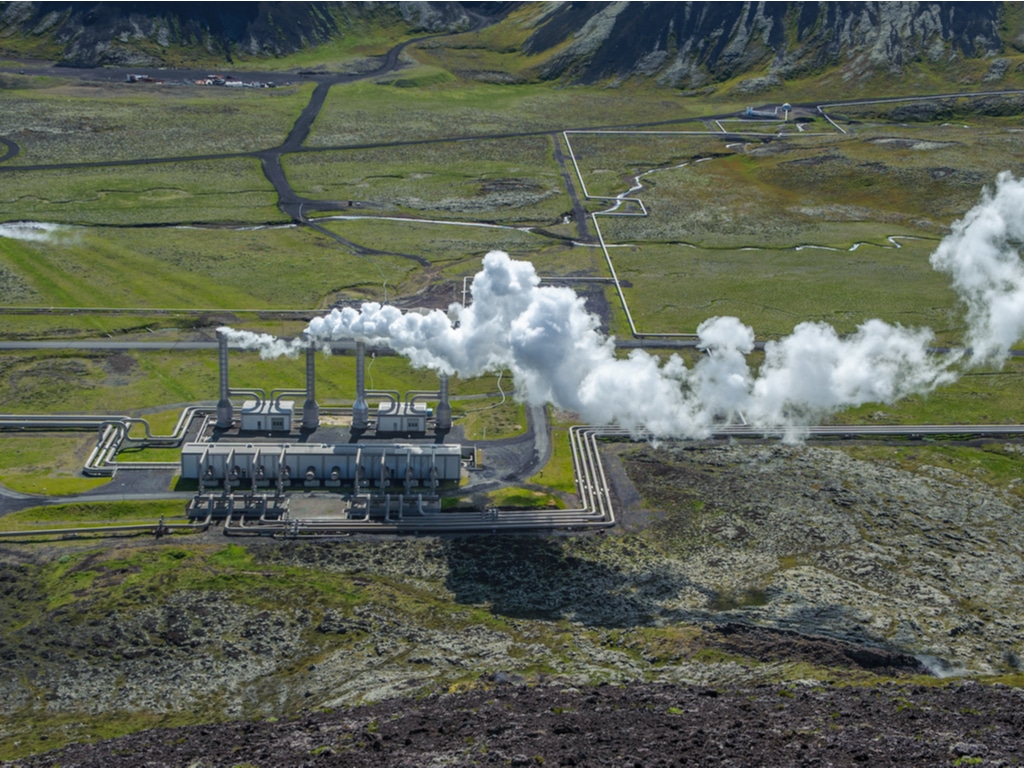 KenGen joins utilities in other parts of the world, which have turned to drones to scour large power plants and thousands of kilometres of grids for damage and leaks in an attempt to avoid network failures that cost them billions of shillings a year.

At present, firms like KenGen and Kenya Power largely use helicopters to inspect their critical infrastructure. But flying robots that can travel dozens of kilometres without stopping are seen as the next big thing for power companies. 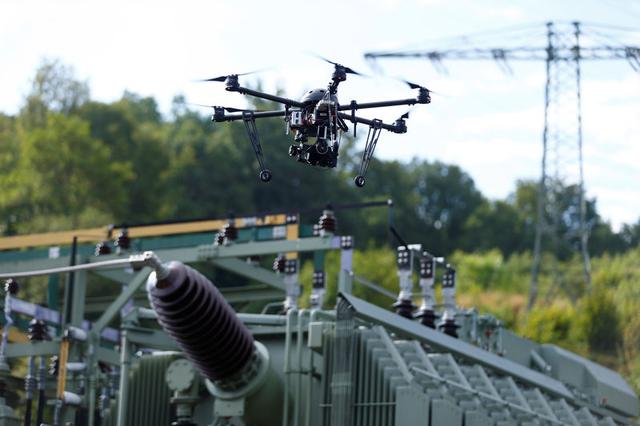 Thermal and zoom imaging placed on drones can help detect defects that then can be fixed before they become a problem, according to experts.

French energy utility RTE has also tested a long-distance drone, which flew about 50km inspecting transmission lines and sent back data that allowed technicians to virtually model a section of the grid.