Kenya Power admits there is a backdoor for getting more Tokens

Struggling Kenya Power says that there is a backdoor method for obtaining additional Tokens.

Last month, in a letter to the Kenya Power board chair Vivienne Yeda, the Ethics and Anti-Corruption Commission (EACC) boss Twalib Mbarak summoned Apopo alongside eight others to appear before its officers between Tuesday and Thursday first week.

“The Commission is investigating allegations of interference in procurement processes by the board of directors. To progress the investigation, kindly facilitate the below listed members of the board of directors to appear before our investigators at our Integrity Center offices for an interview and statement recording” Mr Mbarak writes in a letter addressed to Ms Yeda dated September 10, 2021. 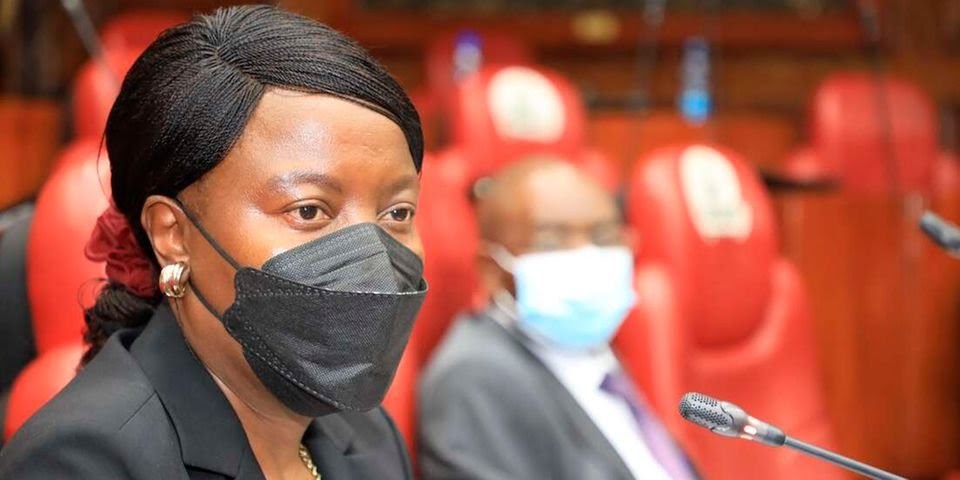 Kenya Power has been bogged down by several procurement scandals in recent years ranging from faulty meters to over-priced transformers, a billing and power tokens scams. The most recent procurement scandal to erupt at the utility company involved the single-sourcing of a public relations company.

The Employment and Labour Relations Court in November 2020 dismissed a petition to remove Ngugi from office due to integrity issues relating to the procurement of transformers when he was the general manager for the supply chain. Ngugi was one of the few senior managers who remained at the firm after a procurement scandal forced out 10 others, including his predecessor, Ken Tarus.

Ken Tarus, Ben Chumo and other senior managers were in July 2018 charged with abuse of office for allegedly entering into a contract with a private firm for the supply of transformers, which turned out to be faulty. Prosecutors said the deal also flouted procurement rules for State entities.

This comes at a time when the company is in a deep financial crisis and is unable to meet its obligations, as it walks down a dangerous path to insolvency.

Investigations have unveiled a ring of fraudsters colluding with internal staff using a web of unidentified mobile numbers, to target unsuspicious customers through popular social media platforms including WhatsApp, Telegram, and Facebook.

Some are lured to fake websites with token offers at varied costs and are required to fill in their details including electricity meter numbers exposing themselves to cybercriminals given that most payments to the pre-paid token scammers are done via e-wallets and other mobile banking platforms.

Kenya Power said it has instituted an internal investigation after it was notified about the fraud.

An investigative report revealed that staff at the electricity distributor have manipulated the system to generate payment codes for illegal buyers who get way higher units than usual.

“Last month, we were alerted by members of the public and the media of communication that was being circulated by unscrupulous people purporting to be selling discounted pre-paid electricity tokens,” the Kenya Power communications team said in response via text.

“As a business, we take these allegations seriously and as a consequence, we immediately commenced investigations to get to the bottom of the matter which are underway,” Kenya Power said.

An investigative report by Source revealed Kenya Power could be losing millions of shillings every week to an intricate web.

On the same day, another Sh2,500 was spent on buying tokens, only this time the Nation dealt directly with a staff who works at the IT department.

Before payment of Sh2,500 was done, a code was sent, the units read 20.53 before the code was entered on the meter.

Immediately the units increased to 1,234.47, meaning for Sh2,500, we got 1,213.94 units. The interesting part about the units obtained illegally is that the more you use power, the more the units accumulate.

The expose has prompted the utility company to track the rogue employees believed to be working in cahoots with third parties to defraud the company and innocent Kenyans by generating and selling pre-paid tokens.

“Anyone, whether a member of staff or public, found to have participated in this activity will be subjected to the full force of the law, as has been the case in the past,” Kenya Power said.