President Uhuru Kenyatta commissioned the 54.6-megawatt facility, which is located 15 kilometres from Garissa Town, in 2019. It is the latest move to reduce the country’s dependency on expensive thermal electricity.

KenGen will oversee the plant, according to Energy Principal Secretary Gordon Kihalangwa, since it has greater experience running it.

“REREC is handing over the operations of the Garissa solar power plant. It is being taken over by KenGen which has more expertise in running such,” said Mr Kihalangwa said in Mombasa.

He was speaking during the launch of REREC’s Sh159 billion five-year strategic plan whose focus is to “sustainably electrify all the rural public facilities and households by 2022”.

REREC, a wholly-owned government corporation, will meet its goal through raising cash from the national government, development partners, public-private partnerships, county governments, investments, and the community.

“As much as we have done so well in terms of energy connectivity our electricity costs have been going up,” said Mr Kihalangwa.

He asked the participants to support rural electrification and renewable energy. According to the PS, Kenya is fortunate to have a diverse energy mix that includes geothermal, hydro, solar, and wind. Mr Kihalangwa stated that extending rural electricity in marginalised regions will bring growth and stimulate numerous sectors.

“We must ensure proper alignment of our mandates, you must be able to speak to each other to execute your tasks seamlessly,” he said. 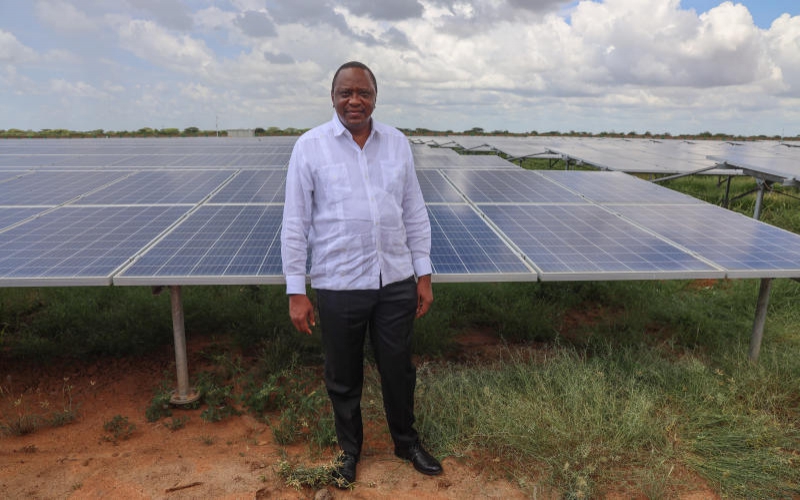 The majority of Kenya‘s electricity is generated from renewable sources, with geothermal being the most important source of power to the system, followed by hydroelectricity and wind.

It also intends to link around 112,500 dwellings within a 600-metre radius of new transformers to power. During the same time period, 3,728 off-grid public buildings will be powered through the construction of renewable energy mini-grid systems.

In addition, the business will install 50,000 of the 250,000 solar residential systems that have been mapped.