A bodyguard who is attached to the Mombasa County Governor Hassan Ali Joho has tested positive for the novel Covid-19 in the past few days.

The bodyguard, who is among the four that guard the governor, is said to have tested positive for the novel coronavirus while in Nairobi. The four have now been quarantined at Mombasa Beach Hotel.

Sources confirmed that the bodyguard had been seen with the governor in Nairobi during the Senate hearings and tested positive after the sessions.

The bodyguard is said to have contracted the bug in the capital city, where he was stationed in preparation for accompanying his boss to Dubai to visit the then-recuperating ODM leader Raila Odinga. A few days later, Joho together with Suna East MP Junet Mohamed jetted out of the country without him. 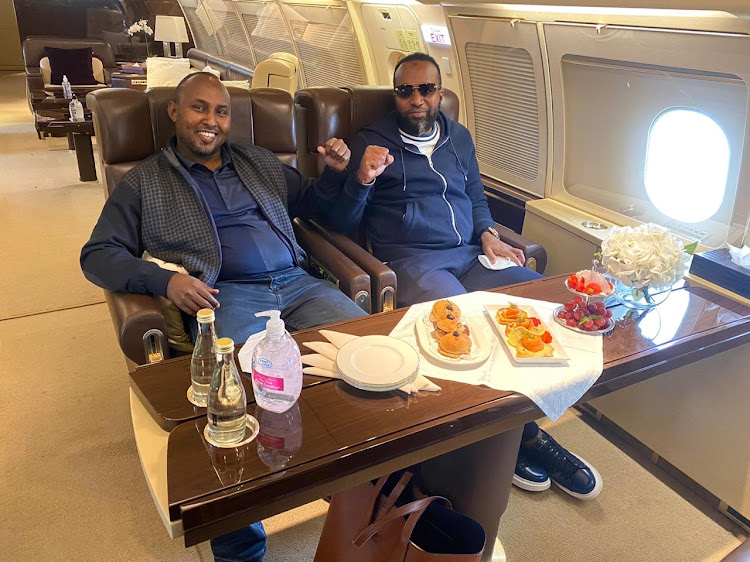 The two left for Dubai, in the United Arab Emirates (UAE) to see ODM leader and former Prime Minister Raila Odinga after his surgery.

The chief of staff, Joab Tumbo did not confirm the news telling local journalists the case had not been brought to his attention.

“I am not aware of the issue. But let me find out and get back. Mombasa Beach Hotel is a government facility and if there were, I would have been informed,” said Tumbo.

The Mombasa Governor undergoes routine COVID-19 testing after every two weeks, Kenyanbulletin understands. He was last examined for the killer disease a few days to July 9.