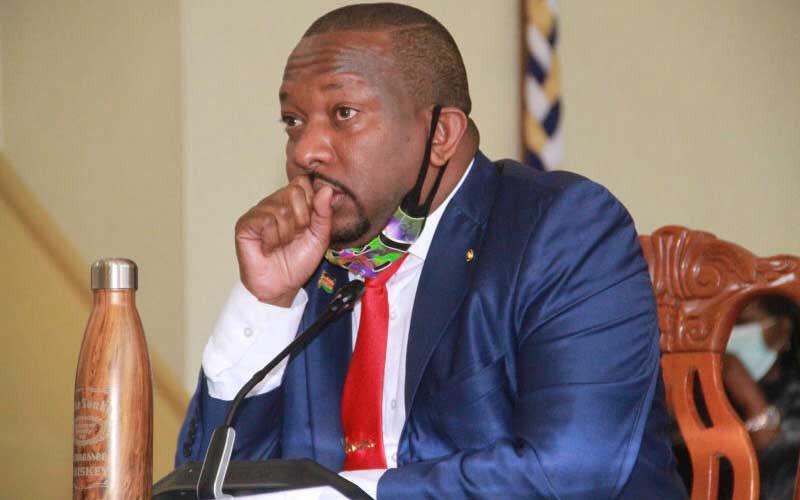 Sonko is also facing an impeachment motion to remove him from office.

At the time of his arrest, Sonko was having a meeting with MCAs at office park.

He has had a scuffle over the budget with the Nairobi Metropolitan Service (NMS).