A Nairobi court has denied a request by a famous nightclub to prevent its landlord from auctioning off its premises due to an overdue rent of Sh27 million.

Soho’s Bar & Restaurant on Maua Close in Westlands in Nairobi asked the court to prevent the landlord, Gurbash Singh Kenya Limited, from auctioning off its movable goods. It also asked the court to make orders releasing and returning the connected assets.

However, Justice David Majanja decided that the landlord had the right to reclaim the rent.

He stated that if there is any illegality in the complaint, the Nairobi-based nightclub, which has since closed down, has recourse in a damages claim. 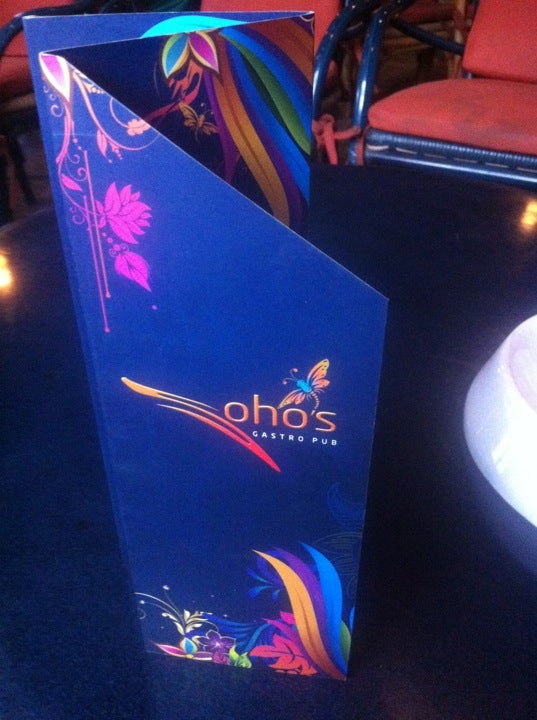 “The club owes rent and the landlord was entitled to exercise its statutory right of distress,” said the judge, citing section 15 of the Distress for Rent Act.

Kenya Shield Auctioneers had attached the club’s assets and advertised them for sale.

Anaheim Investments Limited, which owns the club, wanted Sh27,553,345 arbitrator Phylis Wangwe awarded the landlord on July 27, 2021, over the rent dispute set aside.

The dispute between the tenant and the landlord was based on the lease agreement dated October 2, 2018.