Buglars poisoned a dog, tied up guards, and held a family hostage at two Muthaiga, Nairobi, households before breaking in and stealing gadgets, jewellery, and cash. On Boxing Day, police were investigating burglaries at the homes of Ken Odede and Haren Patel. The three-man group was equipped with primitive weapons and a revolver. They began by erecting a kayapple fence and an electric fence at Odede’s house. poisoned a dog and restrained private security officers They remained in the facility for some time. According to authorities and the victims, the owner of the complex and his family were not present at the time.

When a gardener arrived at work and saw the guards tied up in one of the rooms, he phoned the police.

According to police, the gang went to Patel’s house at 5 a.m. and took the family hostage, robbed them of Sh150,000, as well as jewellery and watches worth Sh1.7 million. The group directed two family members to drive them out of the compound and along Thika Road, where they alighted. As they walked away, they instructed the driver to reverse his direction.

The group appears to have had inside information, according to Starehe police chief Julius Kiragu, and the hunt for them is ongoing.

“Other than killing the dog through poisoning, no one was injured. We will get them, he said. 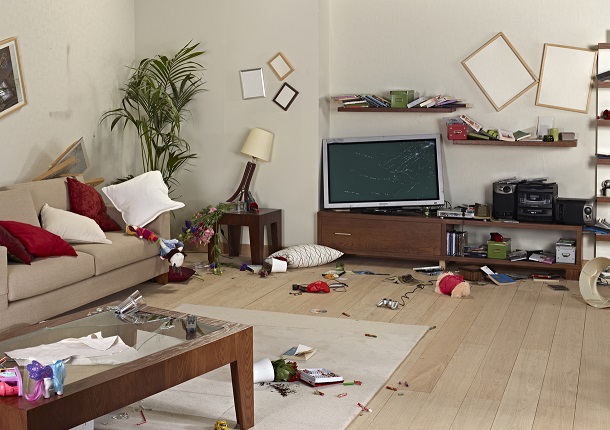 He stated that patrols in the region had been boosted in order to limit the incidence of robberies. Robbery and burglary are growing more regular in the neighbourhood, with the majority of incidents taking place inside. The region is one of the city’s most heavily secured.

List of the next President of the Republic of Kenya